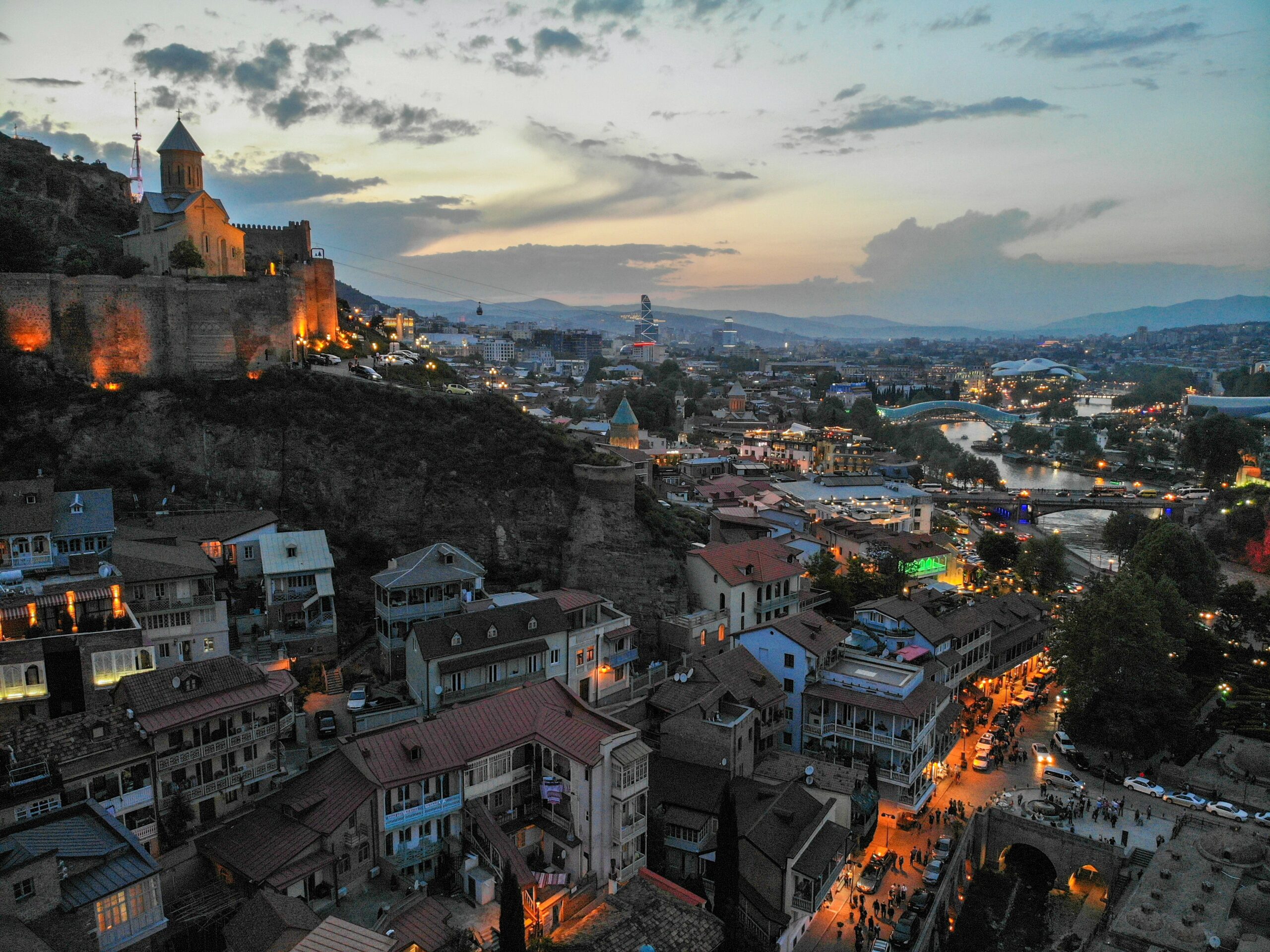 The amount of information regarding the counselling profession and its practices in the Republic of Georgia is extremely limited. However, this paucity of evidence regarding the profession could be traced to a qualitative study conducted by Murphy et al. (2018) on the provision of mental health care services towards internally displaced persons (IDPs) who were affected by the armed conflicts that occurred in the country. In the study, they tabled their findings on the type of mental health providers that existed in Georgia, their respective facilities that they practiced in, as well as the services that they provided – in the table, counsellors were not mentioned at all (Murphy et al., 2018). Murphy et al. (2018) explain that instead, counselling services are often offered in clinical settings by the psychiatrists, psychologists, and psychotherapists who work in these centers.

In the same vein, the country also has limited human resource capacity for its mental health field despite the growing burden of mental illnesses faced by its civilians (Murphy et al., 2018). According to various researchers (Steel et al., 2009; Porter & Haslam, 2005; Sabes-Figuera et. al, 2012; all as cited in Murphy et al., 2018), low-and-middle-income countries (LMICs) such as Georgia would find it extremely challenging to solidify its mental healthcare system especially if the countries are currently facing internal armed conflicts.

There are no bodies regulating the counselling practices in the country. Georgia has no standardized regulations for the practices that are available; most therapists that are practicing in the country have gotten their training in other countries to get recognized. According to  Gvedashvili (2011), there was a brief word by the Director of Union Sapari Nato Zazashvili, where he mentions that there are no precise statistical information regarding anything psychology related, as far as the country goes, there is no priority on mental health, “therefore there are no instruments for gathering precise information on it and no mechanisms to cultivate them” (Gvedashvili, 2011, para. 5).

It is not clear how many counsellors exist in Georgia. According to WHO (2011), there are 6.87 health professionals working in the mental health sector per 100,000 population which are made up by psychiatrists. Psychiatrists and other mental health workers work in a variety of settings including:

Georgia has numerous challenges when it comes to the improvement of the mental health sector in the country. Gvedashvili (2011) illustrates a conversation taking place over the phone regarding how “the Georgian Health Ministry has no statistics or programs related to suicide” (Gvedashvili, 2001, para. 17) . Like most countries, mental health stigma is unfortunately present in Georgian communities. The function and the role of men are changing in the modern society; this lowers their self-esteem. It is incredibly important to create suicide prevention programs. There should be suicide prevention programs in the public health sphere. Unfortunately, no NGO has such a program. It is evident that Georgia’s suicide issue needs a thorough policy and plans to curb it at the current level and increase the overall mental health of its citizens.