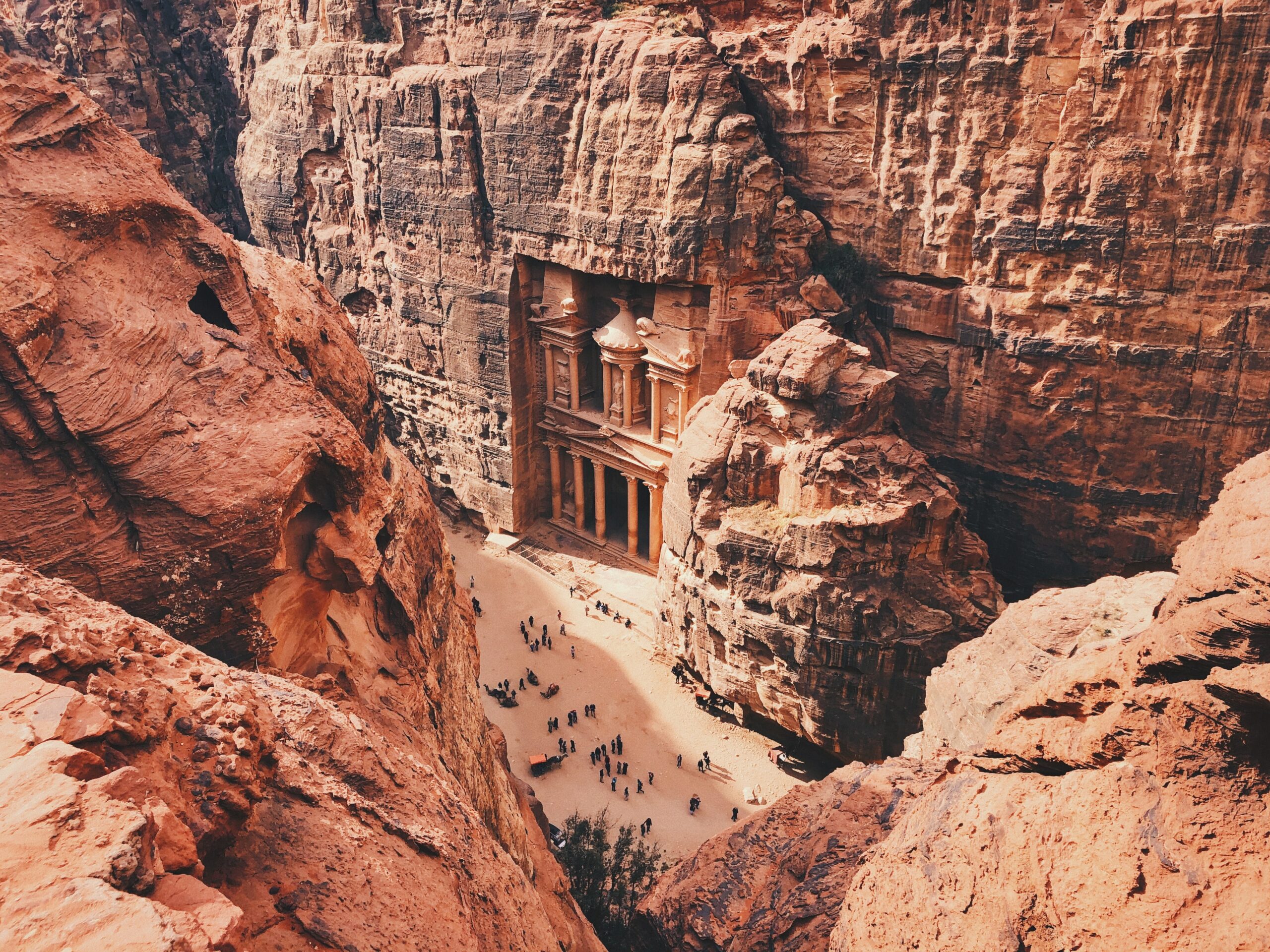 In 1969, the counselling profession began to gain its recognition as a professional field in Jordan when the Ministry of Education established the department of guidance and counselling. At that time, “counselling was initially introduced to the public school system by appointment of six staff members in six high schools in the city of Amman” (Farah, 1992, p. 18). Farah (1992) also explains that during this phase, there were less than 100 counsellors available in the country. Counsellors were known as social workers and their services were limited to high school pupils (Farah, 1992). From 1980 to 1990, the number of counsellors began to increase. During this phase, there were around 500 counsellors in the country (Farah, 1992). Farah (1992) further explains that two counselling programs were also established where a “bachelor’s degree, post graduate diploma, or master’s degree in counselling” (Farah, 1992, p. 19) is offered.

Additionally in 1987, the Ministry of Education began to set standards of employment for school counsellors in which the applicants needed to at least have an “M.A. diploma, bachelor’s degree in counselling, or bachelor’s in psychology” (Farah, 1992, p.19; Ministry of Education, 1989). Resulting from the increase in mental health education in Jordan, counselling services are offered to more than just high school students. A wide range of counselling services are now being offered in the country including adult counselling and family and marriage counselling (Farah, 1992). Thus, the counselling profession is continuing to develop in the country.

According to the National Mental Health Policy of Jordan (2011), the Jordan Psychological Association (JPA) serves as the professional body which upholds “licensure plans and programs for school counsellors” (National Steering Committee, 2011, p. 50). The Ministry of Education (MoE) of Jordan, however, regulates school psychologists and school counsellors by setting the standards required for their credentials (National Steering Committee, 2011). However, there is no detailed information available on what standards and requirements that a person has to meet in order to become a professional counsellor in the country.

It is not clear how many counsellors exist in Jordan. The practice settings for counsellors in Jordan include:

The Counselling profession in Jordan is still limited in its service. Most counsellors who are practicing in Jordan received their training overseas, as there is very limited counselling training opportunities available in Jordan. There is also a lack of research on counselling in Jordan and most current research is outdated. The National Steering Committee (2011) further explains that there is a lack of funding dedicated to mental health, which causes problems with standards setting and properly regulating the profession. Similar to many other areas of the world, the stigmatization of seeking mental health services produces challenges for promoting the profession and aiding in the growth of mental health education (National Steering Committee, 2011).