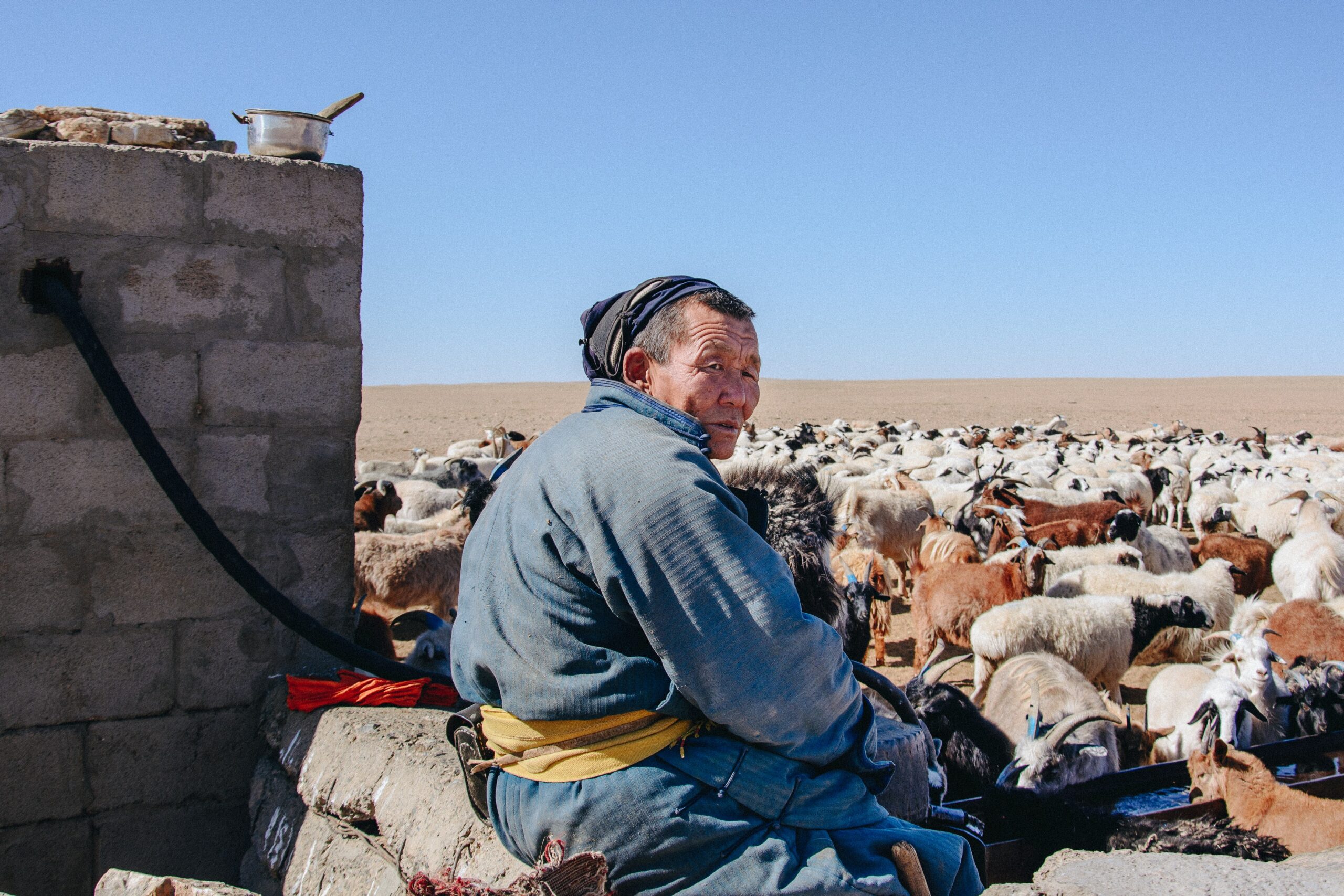 There was no available information on counselling education programs located in research.

There was not any available information on this.

There is extremely limited literature on both the counselling profession as well as the availability of such practices in Mongolia. The few studies that are available, however, paint a rather unique picture of the mental health practices in the country. Professional counselling, in Mongolia, seems to be underdeveloped, with “The per capita government expenditure on mental health being 2%” (World Health Organization, 2006, p. 7) of the total health expenditures.

Despite these efforts carried out by the local government, there seems to be no further up-to-date reports on the efficiency and success rate of these implementations. In a 2006, Assessment Instrument for Mental Health Systems (AIMS) report by WHO (World Health Organization, 2006), it was made clear that there is a list of essential medicine present in the country (including antipsychotics, antidepressants, mood stabilizers, etc.). One can only hope that this list and psychotherapy remain as a necessity in Mongolia to this current date.

When it comes to community counselling practices in Mongolia, there seems to be a highly effective method/project called the “Gers” Project. Gers are a round, portable, windowless single room tent with a south facing door (WHO, 2006). These tents serve as community-based centers that were established back in 2000 and are funded by WHO and Open Society Foundations (OSF). Staffed by general health care practitioners and aimed at psychosocial rehabilitation, the success rate (measured by reduction of relapse among patients) of this project over a 6-year period (2002-2007) was 95% (WHO, 2006).

The bulk of the mental health system in Mongolia is still hospital based and relies on centers like the SOS Medica Mongolia, which is a 24/7 all-in-one clinic that provides services such as pediatric services, emergency and medical evacuation, physiotherapy, and mental health services.

There is not any up to date and accurate information available on the current status of counsellors or even private counselling practices in Mongolia. This is also true for the availability of counselling schools, training, and programs in the country. The only known information that is training related is the Australian Psychological Society’s (APS) grant that facilitates training for psychologists in Mongolia. This grant along with WHO’s contributions and funding into training health care workers seems to be the only information on training.

As for known associations that are present in Mongolia, the Mongolian Family Welfare Association (MFWA) seems to be the only active association that is related to counselling services. MFWA was established in 1994 and works with both governmental and non-governmental agencies to promote quality sexual and reproductive health. They organize clinics, educational and counselling facilities in pursuit of educating the public of Mongolia on healthy and safe sexual practices. The organization delivers services through 72 distinct outlets including 11 permanent clinics, 6 mobile facilities, and a network of 43 community-based distributors.

The number of counsellors is unknown but according to the AIMS report by WHO (2006), there were only 17 mental health professionals available for every 100,000 citizens. The report authors concluded that there was “a disproportionate distribution of human resources with more mental health professionals in or near the main city than in average in the entire country” (World Health Organization, 2006, p. 6). Since more information is available through the Mongolian Family Welfare Association, counselling practices in that aspect are practiced across locations such as:

Mongolia has faced a multitude of issues that have impacted the country’s overall mental health. Their population has been subjected to socioeconomic changes such as unemployment, urbanization, decline of traditional cultures and traditions, as well as natural disasters. Consequently, such factors have played a huge role in affecting suicide rates, street children, and alcohol misuse (Byambasuren & Tsetsegdary, 2005). Most of these issues seem to stem from Mongolia’s transition from socialism to democracy due to their 1990 Democratic Revolution in Mongolia; affecting political, economic and social facets of the country.