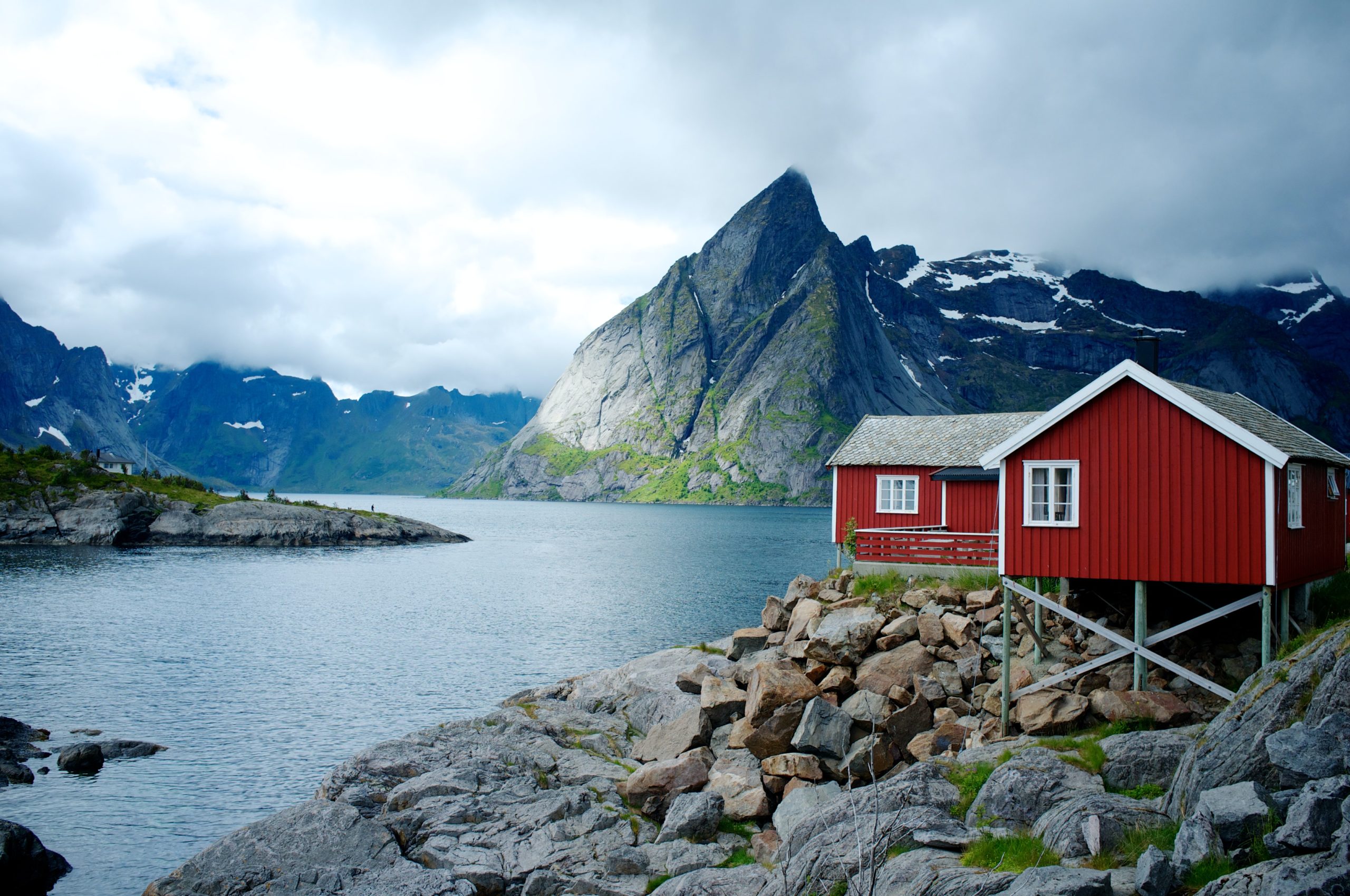 Comparing the history of psychology in the Nordic countries, some similarities become visible due to the close relations between the countries. The Nordic university psychologists of the time were mainly inspired by German experimental psychology of the late 19th century. After the war, applied psychology became increasingly important in the North. Psychologists became involved in psychotechniques, including aptitude testing, personnel selection, and career counselling. Over the years, other areas were added. Clinical psychology, for example, became an important factor. By the turn of the millennium, all Nordic countries were doing extensive research in psychophysiology, neuroscience, and mental disorders.  In Norway, the main focus was on psychological articles dealing with health treatment and prevention. (cf. Pietikainen/Kragh 2019)

Psychology and psychotherapy play a major role in Norway. There is a large number of psychologists*. They are granted many privileges and responsibilities by the state. (cf. Rønnestad n.d.) However, the field of counselling does not seem to be a separate field. Workers in the professions of psychiatric nursing and social work in Norway perform counselling in addition to psychotherapy.  In particular, this applies to institutions for children, adolescents and families. (cf. ibid.)

Four universities in Norway offer professional training in psychology. These include the universities in Oslo, Bergen, Trondheim and Tromso.  They each differ from one another in their psychological focus. The psychology department at the University of Oslo is the oldest in all of Norway.  (cf. ibid.)

In Norway, the law regulates the title of psychologist and the license to practice the profession. The training comprises a six-year course of study and one year of supervision. After this, graduates receive a psychology diploma, which is equivalent to a master’s degree. With the diploma it is possible to apply for recognition as a psychologist. After an examination by the Norwegian National Council of Health, the psychologists then receive a work license. (cf. Van Broeck /Lietaer 2008 p.57) The license allows both the authorization to carry out treatments and to bill psychotherapeutic services with the health insurance. (cf. Cohen 2002, p.15).

In Norway, counselling is practiced in the following settings:

The focus in the treatment of mental illness in children and adolescents is now no longer on long-term counselling and psychotherapeutic work, but on diagnostic procedures and shorter forms of psychotherapy and counselling. Furthermore, the market for non-traditional, alternative forms of treatment is increasing. Only a minority of psychologists and psychiatrists work outside the public health system. Patients have to pay for the costs of these treatments themselves. It is still uncertain what impact the 1999 Bologna reform will have on higher education in Norway. However, work is underway on a EuroPsy (European Certificate in Psychology) with standard requirements for professional education in psychology. In 2004, the Norwegian Knowledge Center for Health Care was established. The center is scientifically and professionally independent and summarizes and disseminates scientific knowledge relevant to the prevention and treatment of various physical and mental conditions.  (cf. ibid.)

It is possible to obtain additional qualifications in private and public further education institutes. Further education is not linked to a specific professional group. There is a great interest especially in family therapy and systemic therapy. Practice shows that primarily social pedagogues and social workers strive for these further education courses. However, graduates have no recognized privileges and rights after graduation. (cf. Cohen 2002, p.16).

Interested readers are recommended to read the following articles and books for a more in-depth discussion of the counselling profession: