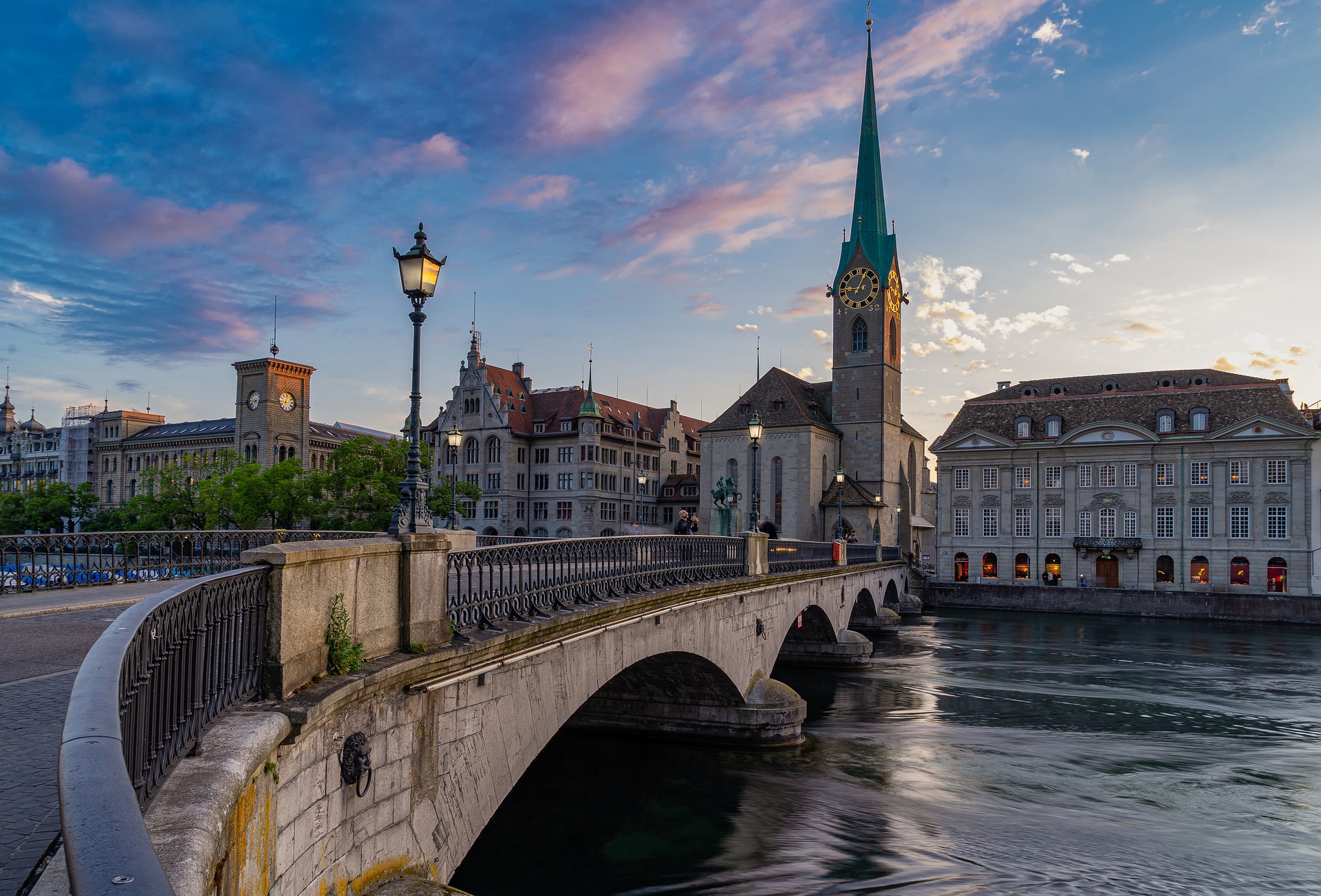 Counselling in Switzerland, as in many other European countries, developed largely from the work of clergy, social workers, nurses, and Christian associations as they provided pastoral care in the community. There are several examples of internationally known Swiss contributors to the field of mental health, including the transactional analyst Leonhard Schlegel and the psychologist Carl Gustav Jung. Their contributions provide a foundation on which Swiss counsellor education programs continue to be based today (see Thomas/Henning 2013, p. 264).

To support the development of counselling throughout Europe, the European Association for Counselling (EAC) was founded in 1991. In 2005, the Associazione Nazionale di Counselling (ANSCo) was formed, which was a member of the EAC. This was considered a “reference association” (ibid. p. 265) for counselling and served counsellors as a platform for support. In May 2006, the Swiss Society for Counselling (SGfB) was founded. This organization emerged from a network of eleven counselling-related associations and institutions. The aim is to strengthen the identity of the counselling profession, to ensure quality and to further develop basic scientific and professional principles (cf. Thomas/Henning 2013, p. 265). In June 2012, the ANSCo dissolved and its members were able to transfer their membership to the SGfB (cf. Thomas/Henning 2013, p. 266).

Since 2013, the professions of psychology and psychotherapy have been protected. Terms such as psychological, psychological counselling or the term therapy did not receive protection. People without a master’s degree in psychology can continue to advertise with it (cf. Fueter 2013).

Due to the quadrilingual character of Switzerland (four national languages: German French, Italian, Romansh), the education, training and professional practice of counsellors* are divided between regional and linguistic interests. The counselling practice in the different regions of Switzerland is enriched by approaches of the neighboring countries France, Germany and Italy but also more complex.

“The result is indistinct relationships between accrediting organizations with regard to the management and validation of the counselling profession. The dearth of literature and the limited collaboration between the various counselling associations and credentialing agencies in Switzerland has meant that until recently peoples’ moral, existential, legal, and psychological dilemmas continued to be dealt with in a cantonal rather than federal manner, a factor that lends itself to fragmentation” (Thomas/Henning 2013, p. 264).

Nevertheless, as counselling is becoming a highly demanded form of intervention, Swiss counsellors are facing the challenges that come with the profession. Nevertheless, it still takes time until questions of definition, training and accreditation can be answered concretely (Thomas/Henning 2013, p. 263).

The field of counselling has been expanded and enriched since the beginning of the 21st century by qualified counsellors who have completed training in a wide variety of therapeutic approaches. Practicing counsellors include psychologists, psychiatrists, and psychoanalysts, some of whom have also completed specialized training as counsellors. Psychologists are allowed to provide psychological counselling even if they do not have an additional qualification for psychotherapy (cf. ibid.).

Counselling programs show too few uniform criteria in the points of obligatory standards of training, uniform terminology, legislation and awarding of certificates. This heterogeneous field of professional counselling “has much self-growth and realization yet to undergo in Switzerland” (Thomas/Henning 2013, p. 265). As a result, counselling in Switzerland takes many different forms and is carried out by a diverse group of people, both professionals and laypeople – with varying degrees of preparation and training (cf. ibid. p. 265).

Counsellors increasingly work in schools, medical facilities, institutions, companies, and their own practices. They often practice in interdisciplinary teams that include experts such as psychologists and psychiatrists (cf. Thomas/Henning 2013, p. 264f). Counselling in Switzerland, as in most Western countries, is sought out especially in times of crisis or change, for example, after a serious accident, trauma suffered, mourning, diagnosis of an illness, loss of a job or a family member, marital problems, or the failure of a relationship. These include events that can disrupt or severely impact a normal, everyday life. Counsellors* support the population through individual, couples, family, as well as group counselling, whether in the community, at work, at home, or in their own practice. Other groups with specific counselling needs include young adults transitioning from adolescence to adulthood, socially disadvantaged people, people with perpetrator behavior, substance abusers, and older adults (cf. ibid. p. 265).

“Swiss counselling programs will evolve and expand as the profession seeks to meet the demands of individuals seeking mental health services, as training opportunities develop, as the quantity and quality of research grows, and as awareness of the profession spreads” (Thomas/Henning 2013, p. 270).

Although the counselling profession in Switzerland has begun to develop its own associations and ethical stances, it still has a struggle for recognition in Switzerland and in Europe. Frustration has been fueled by the realization that the translation of the word counselling has different meanings, which can become a challenge in a country with four national languages (ibid. p. 270).

Since June 2012, the Swiss Association for Counselling (SGfB) has attempted to cover regional and linguistic interests. This association aims to further develop and ensure the quality of psychosocial counselling in the country. “With the validation of the federal examination, counselling may be fully legitimized as a separate profession within the mental health community” (Thomas/Henning 2013, p. 270).

Increasingly, online counselling is also being offered in Switzerland. The public is offered an anonymous, voluntary counselling session in a protected chat room via a secure website. The aim here is to convey understanding, empathy and impartiality while preserving anonymity and confidentiality (cf. Thomas/Henning 2013, p. 268).

For a more in-depth examination of the counselling profession in Switzerland, interested readers are advised to read the following articles as well as books: