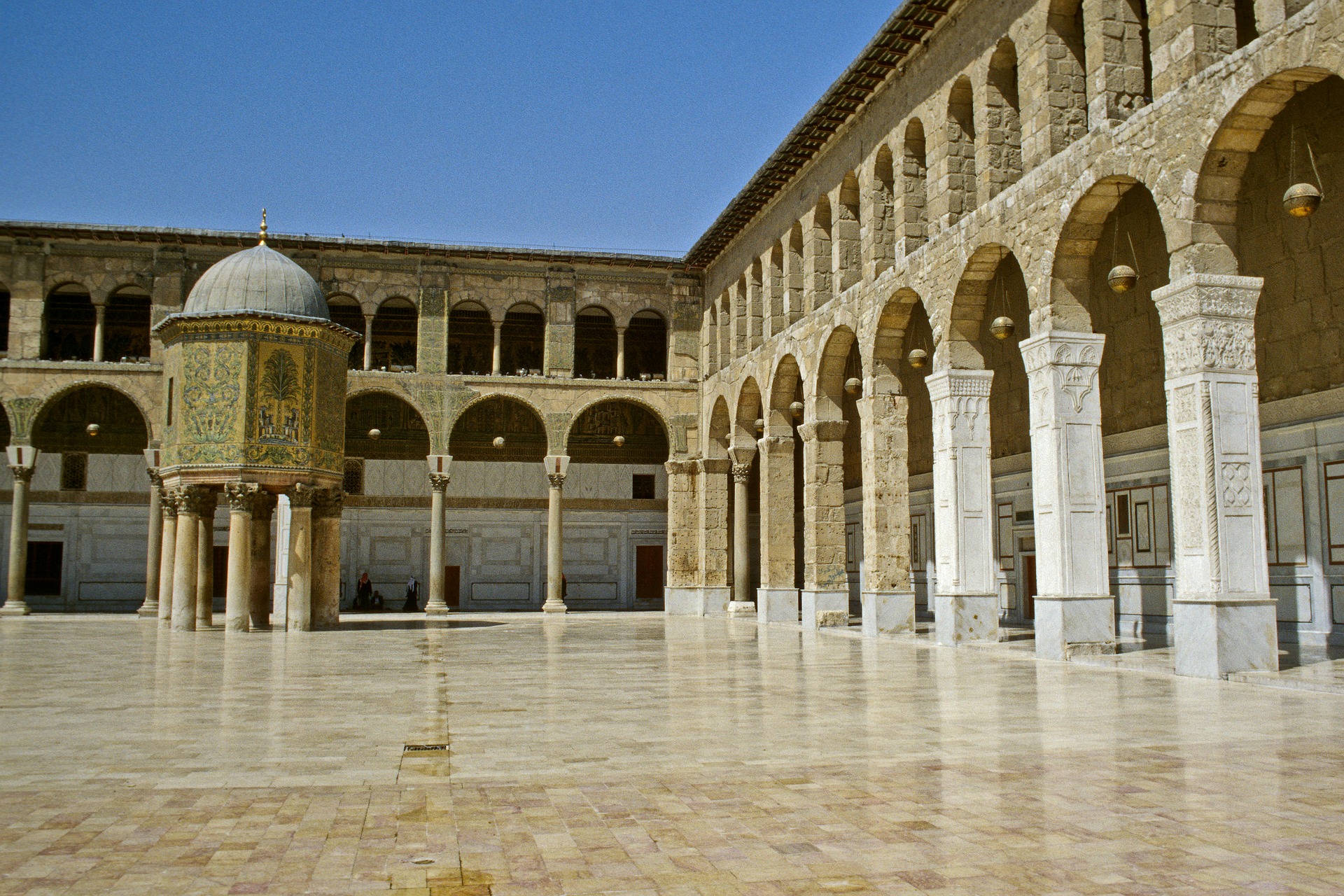 There were no universities that offered counselling programs in Syria located.

The start of the Syrian civil war in 2011 disrupted much of the country’s general infrastructure, causing mass internal and external displacement of the Syrian population (Hessan et al., 2016). Mental health services are sparse within the country, although it is in high demand. Prior to the war, there were an estimated 100 psychiatrists in the country, half of which have likely left (Bradford, 2017). In northwest Syria, there are only two psychiatrists for over three million people (World Health Organization, 2019). Unfortunately, as the crisis in Syria persists, main resources such as food and medical care supersede the provision of mental healthcare.

It is unknown whether counsellors are practicing or recognized in Syria by a regulatory body as there is no information available online on counsellors in the country. The majority of counselling services offered in Syria are provided by psychologists or psychiatrists, but it is not mentioned whether they are properly trained in counselling. Additionally, there are no specific Syrian counselling associations available, based on review.

There is no information online on any general counselling services provided in Syria.

As counselling is not actively recognized in Syria and with its volatile state, a review of the trends in the counselling scene is difficult to provide. The biggest challenge for counselling in Syria is that the general mental health infrastructure is weak, as the country is dealing with war and instability. There is a lack of mental health care professionals and thus services are not only limited but restricted due to external factors as well such as lack of funding and geographic limitations. Furthermore, stigmatization of mental health issues also hinder those seeking help; instead, they are choosing natural or spiritual routes of treatment. The World Health Organization (2019) provides that general practitioners are being trained in basic level counselling services which helps treat mild cases of mental health issues, but there needs to be more available training.