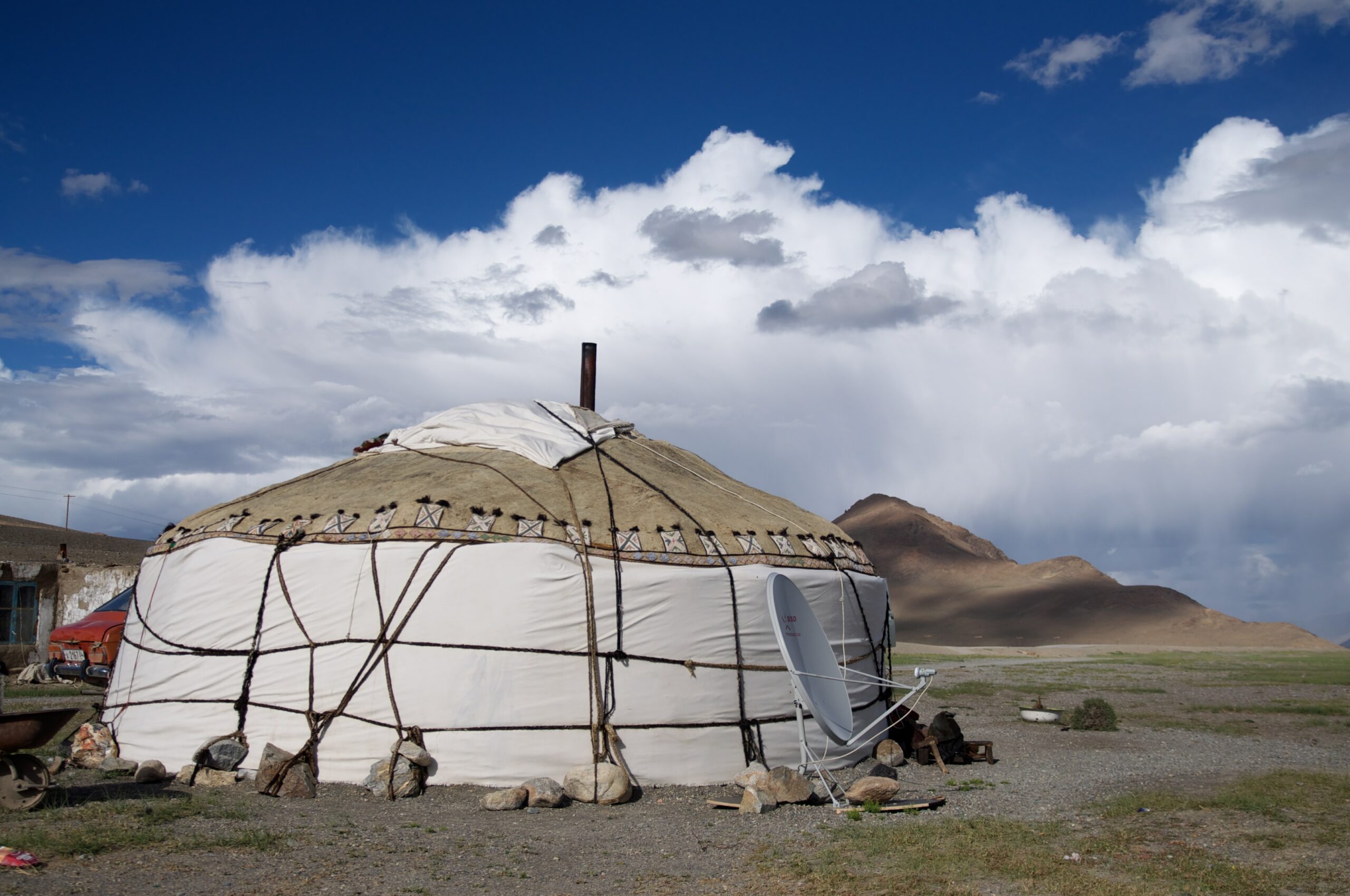 The counselling profession in Tajikistan is almost non-existent, at least, based on the reports and research data available online. Nevertheless, to understand the state of the country’s mental health services one must look at the tumultuous history of its psychiatry profession which owes its rise and fall to the Russian colonization of Central Asia in the second half of the 19th century. Psychiatry in Tajikistan emerged as a response to the Soviet Union’s unprecedented efforts to alter the “primitive” communities in the country to modernized, civilized societies (Latypov, 2010, p. 425). This was due to the colonizer’s contempt and disagreement with the nomadic, spiritual practices of the Tajiks when it comes to treating both physical and mental illnesses. Despite the establishment of several hospitals across the country, the number of qualified medical practitioners was scarce. This, coupled with the fact that most of the physicians were made up of non-native speaking Russians, contributed to the locals’ limited trust towards them.

Following the dissolution of the Soviet Union in 1991, Tajikistan achieved its independence. Russian psychiatrists (and general physicians), who made up the majority of the state’s health care practitioners, fled the country, with one of the main reasons being that the pay was low, ranging around 2800 roubles (3$) a month. The country also later faced debilitating civil wars that spanned almost over a decade – which killed Dr. Minkhosh Gulyamov, the former head of psychiatry in 1997. The local mental health care had also deteriorated to the point that it was avoided by affected patients and their family members. Those who were fortunate enough to have been warded as inpatients only had a 50% chance of survival of withstanding the horrid conditions in whatever was left of the state mental hospitals. As a result, the morale of the already small team of psychiatrists in the country diminished.

The civil wars have left the country in shambles as it faced economic, social, and political problems. Now, almost three decades after reaching its independence, it is considered the poorest out of all the other Central Asian countries that were also under the Soviet Union’s ruling. According to the World Bank (2018), 30% of the country’s population is living below the poverty line. The country heavily depended on foreign humanitarian aid that was already very limited. A significant aid source when it comes to mental healthcare in Tajikistan was the Médecins Sans Frontières (MSF; 2003) which offered an assistance program in 1997 involving provision of basic necessities, reconstruction of buildings, and advocacy on behalf of psychiatric patients. After MSH withdrew from the mission in 2003, the Tajik Ministry of Health took over full responsibility for the mental health care system.

Since then, psychological-related issues such as HIV/AIDS and domestic violence cases have become more significant but no prominent growth in the mental health care system can be observed. NGOs supporting these vulnerable communities such as the Center on Mental Health and HIV/AIDS (MHAIDS) have also emerged, offering psychological, humanitarian, and social services, including counselling. Additionally, psychiatry is also not seen as a “prestigious” profession by both locals and the health practitioners (Latypov, 2010, p. 436). Local psychiatrists are paid 10$ a month while most of their patients aren’t able to pay for their services due to being poor and unemployed.

One of the major factors why mental health professions are not revered in the country, is due to the lack of governmental support in terms of policies, law, and funding. There is no mental health policy present in Tajikistan. Prior to 2002, the mental health system was regulated by the Soviet law on Psychiatric Care prior to when the law of Tajikistan “On psychiatric care” was adopted in late 2002. However, it requires a revision as the mechanisms to implement it are insufficient. In fact, there is no unified, detailed, and well-defined mental health plan as a long-term strategy is still either drafted or under development. Also, the funding for the mental healthcare system is still inadequate (WHO-AIMS, 2009; Khodjamurodov et. al., 2016) which is only 1.5% of the health expenditure. Of all the expenditures spent on mental health, 84% of them are directed towards mental hospitals.

Counselling services are limited in Tajikistan, with it being available at:

The main challenges that cloud the mental health care system are the lack of governmental support and initiative in reforming it. This is due to the government focusing on developing the economic sectors in order to alleviate the country’s poor conditions. However, the corruption that is pervasive in all government structures, NGOs as well as international organizations also disrupted this progress.