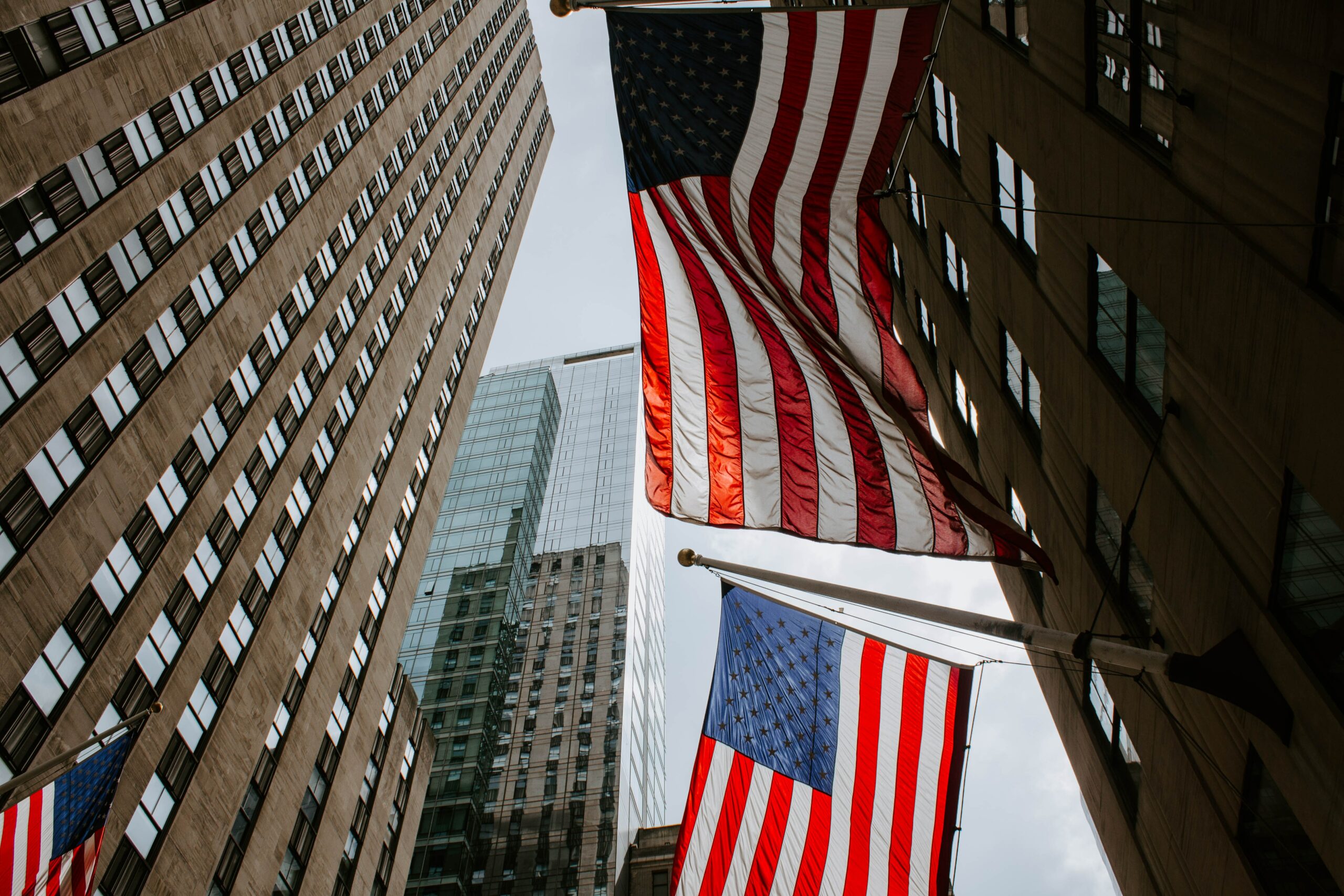 There are currently 18 divisions of ACA:

There is currently 1 organizational affiliate of ACA (applying to be a division):

There are currently 4 regional divisions of ACA:

There are currently 56 chartered branches of ACA, comprising nearly every U.S. state, plus international branches. Most of these branches have additional divisions or chapters, representing state or other branch divisions of the larger ACA divisions (e.g., Pennsylvania Counseling Association has 9 divisions plus 3 regional chapters across the state). Links for each of these 56 branches can be located on ACA’s website, and from there links to the individual divisions and chapters can be located.

Council for Accreditation of Counseling and Related Educational Programs (CACREP)

National Board for Certified Counselors (NBCC)

Numerous other unaccredited programs exist in counselling across the United States.

Counselling in the United States has been a robust field for more than a century. Professional counselling began with a career counselling focus in 1908, when Frank Parsons founded Boston’s Vocational Bureau (ACA; Fuller, n.d.). Around the same time, mental health advocate Clifford Beers was working to expose and remedy the inhumane treatment of mental health patients. The National Vocational Guidance Association was founded in 1913, and published the first issue of the National Vocational Guidance Bulletin in 1915. This bulletin was eventually renamed the Journal of Counseling and Development, which is one of the most prominent counselling publications in the United States today (ACA; Fuller, n.d.).

Since the beginning of the 20th century, American counsellors including Carl Rogers, Albert Ellis, Virginia Satir, Murray Bowen, Erik Erikson, Lawrence Kohlberg, Jean Baker Miller, and other theorists have contributed to a rich professional field of counselling. Expansion of the counselling profession in the United States came about during the decades from the 1940s to the 1970s, when new associations were formed, including the American Personnel and Guidance Association, founded in 1952, which later become the American Counseling Association (ACA; Fuller, n.d.), as well as emphasis on increased counselling specialties, new theories, and moves into more practice areas, such as the development of school counselling, addiction counselling, career counselling, and marriage and family counselling, etc. (Leahy, Rak, Zanskas, 2015).

The decades from the 1980 to the 2000s, saw the counselling field solidify professional identities across a diverse range of specialties and the development and expansion of licensure, certification, and accreditation standards within the field across the country, as well as major expansions of professional associations (Leahy, Rak, Zanskas, 2015). More recently, efforts to expand the field even further, including working on counselling licensure compacts to make reciprocity of counsellors across state lines have been explored; today, counselling is a thriving and ever-growing field of helping in the United States (ACA, 2022).

Professional licensure is based on individual state requirements in graduate-level courses, training in specific professional areas such as suicide prevention, and a required number of supervised counselling hours after graduation from a counselling graduate program. Those interested in learning about specific U.S. state requirements for licensure should look of that state’s licensing board for information.

By example, for someone interested in counsellor licensure requirements in the state of Pennsylvania, they can explore the State Board of Social Workers, Marriage and Family Therapists and Professional Counselors website:

Counselling services in the United States are available in settings such as:

Counselling is a thriving and evolving field in the United States, as new areas of treatment, such as counselling sexology and psychedelic assisted therapy, gain interest and new interest groups, divisions, and associations of professional organizations expand. Since the 1980s, licensure for counsellors in the United States has been a fractured, state-by-state process. Lately, counselling interstate compacts, made up of several states who agree that fully credentialed counsellors from one state can practice in another state, have been an expanding trend to address reciprocity of licensure across the country. To date, one such compact has gone into effect and other states are exploring legislation to follow suit (ACA, 2022). Though not guaranteed, hopefully similar compacts will roll out across the country, making it easier for counsellors to relocate and for clients to continue services with the same counsellor if they move out of state. Following the COVID 19 pandemic, the need for quality counselling, including telehealth services and expanded services for school and university students among other populations, make it likely the filed of counselling will remain relevant, cutting edge, and expansive in the United States for the foreseeable future.