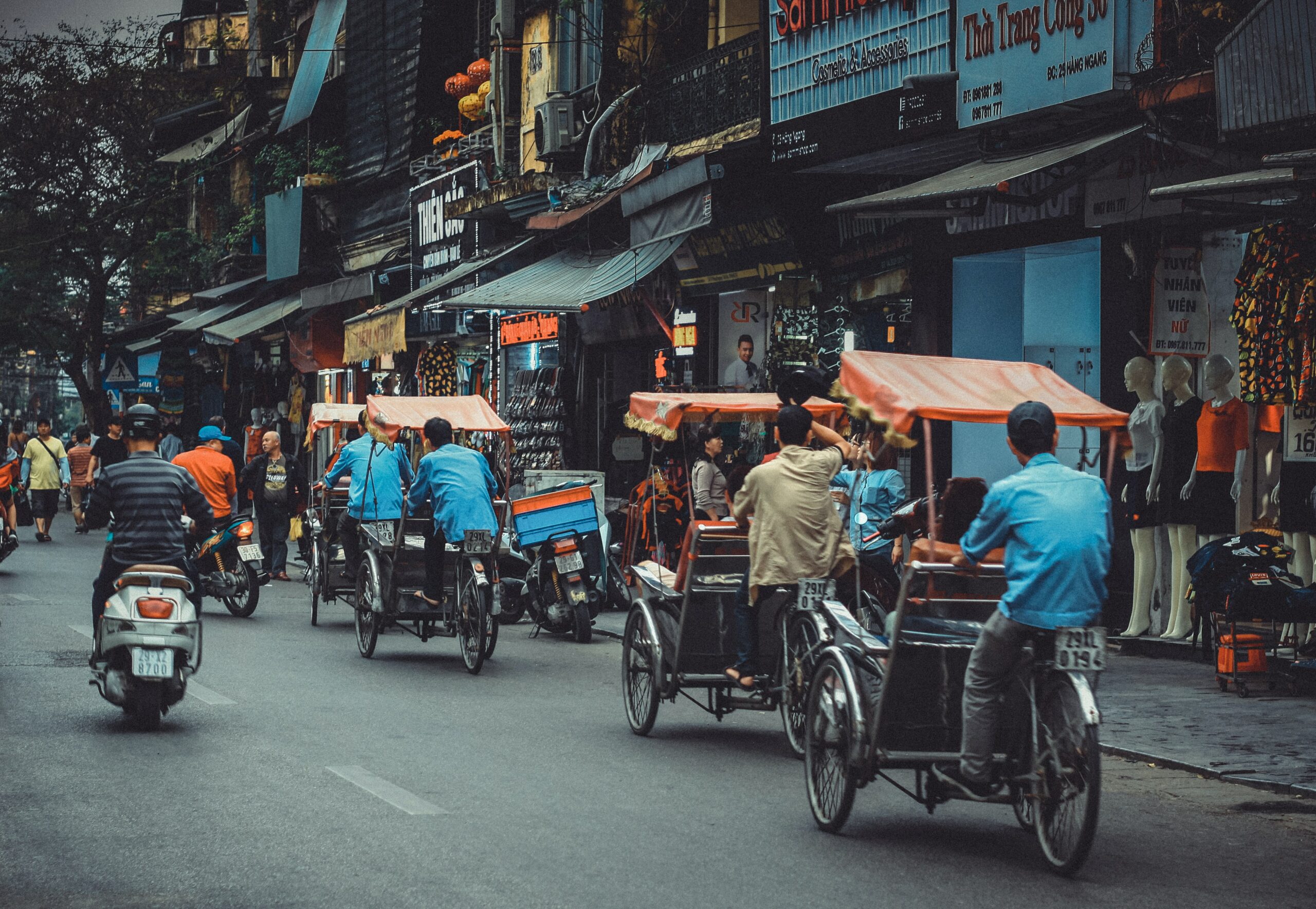 Following a national economic and social reformation known as Doi Moi in 1986, Vietnam shifted from a communist centrally controlled economy to a more mixed, market-based economy – resulting in significant economic progress two decades later (Minas, et al., 2017). As is true for most lower-middle-income countries (LIMC), in the early stages of the reformation, the Vietnamese government made an explicit decision to focus its limited financial resources on direct economic development, giving a low priority to social services, education, and health, in particular, mental health (Stern 1998). Consequently, resources for the treatment of mental health problems have been limited (Gabriele 2006; Schirmer et al. 2004).

The counselling profession in Vietnam remains underdeveloped to this day, which makes it extremely challenging to find any consistent information or history of the field. This challenge in building the field of counselling may be influenced by a number of factors, which are further explained in the Trends and Challenges section. One of the factors can be owed to the lack of legitimate counselling associations or related government agencies that house counselling members who are trained, licensed, and professionally accredited. This results in locals’ mistrust towards the profession, especially when anyone can claim to be a counsellor.

However, in the last decade, there have been a few local mental health professionals who founded and established NGOs and psychology centers, in their efforts to not only provide mental health consultations to the public but also disseminate training to students or those who aspire to practice as a professional counsellor. These organizations are namely: (1) Nu Cuoi Trai Tim Psychotherapy & Counselling (NCTT; literally translated to Heart Smile Volunteers Club); (2) Song Pho Applied Psychology Center (SPAP) and; (3) WeLink: Professional Psychology Training and Services. They were founded in 2007, 2011, and 2013 respectively.

The NCTT is a non-profit, non-political organization, founded by Ms. Tran Thi Uyen Phuong. From January 15, 2013, the NCTT Club belonged to the Vietnam Association for Psychological Sciences and Education. NCTT activities and services include training, researching, and practicing in different aspects of psychology and conducting intern-training and supervising programs for undergraduate and graduate students in clinical psychology. With more than 10 years of experience, they are the first and the oldest organization in Vietnam that provides therapeutic support to patients with chronic diseases, terminal conditions, and end-of-life care.

The SPAP was established with the mission of dissemination, development, and application of psychology in a professional environment to raise awareness of the importance of mental health care and the promotion of mental well-being. Its founding members consist of researchers, university lecturers, journalists, and entrepreneurs. Like NCCT, it is also established under the Vietnam Association for Psychological Sciences and Education and has received support from various experts in the field of psychology. The center has also carried out community development and scientific projects.

Lastly, WeLink aimed to better the service of the psychology field using a social enterprise model. Its major goals include: (1) providing counselling and psychological counselling to ensure science and professionalism; and (2) to promote the professional development of psychosocial practitioners in Vietnam through training and other programs. The center is also known for its independent subproject called Psych Cafe, which was developed with the idea to form a space for students and experts in the field to exchange information and experiences in regard to mental health work. According to sources, the subjects taught in universities are mostly embedded in Marxist philosophies, due to the country’s long history with communist ideals (AsiaLife, 2016). Hence, Psych Cafe became a source of education for these students to access a more rounded, scientific approach to psychology in Vietnam.

There are no known counselling courses that are offered in local universities. However, training in psychology and applied psychology is offered in all teacher-training colleges, universities, and the Central Administrative Academy.

Currently, there is no association or agency in Vietnam that provides recognition for licensing and registration of professional counsellors. However, for foreign professionals of all services who want to practice their field in the country, they would have to submit their qualifications and CV to the Ministry of Health (according to information on an online forum). Thus, private counselling centers and services usually have professionals who obtained their licenses from international organizations.

There are no explicit mental health laws or policies, let alone for counselling, that exists in the Vietnamese governance. Nonetheless, in 2014, the Ministry of Health had announced the planning for the development of the National Mental Health Strategy 2015-2025 (Minas, et al., 2017) with the following goals: improving mental health, preventing mental disorders, ensuring effective and equitable delivery of health and social care, protecting human rights, and reducing disease, deaths, and disabilities for people with mental disorders (Nguyen, et al., 2019). The draft that had been submitted to the Prime Minister around mid-2016 is still awaiting approval as of 2019 (Nguyen, et al.).

There is no concrete report on the number of counsellors in Vietnam. It appears that “expat”/foreign counsellors practicing there dominate the private counselling services, based on a Google search of Vietnam’s counselling providers. Other than that, counsellors in the country practice in various settings such as:

In the Vietnamese culture, mental illness is known as “benh tam than.” This means madness or severe psychiatric disorder. The severity of the disorder is determined by how it will affect the people around the victim instead of how the victim is affected and the potential of self-harm the client could do.

Psychiatrists are called, “bac si tam tham.” This means “doctors who treat madness.” Benh tam then carries the stereotyped connotation of wild, unpredictable, and dangerous people. Bac si tam tham implies the ridiculousness of those obligated to care for them. Daien and khung are the informal terms meaning crazy and nuts. These words are used to joke around but when used in a serious tone they bring on fear and apprehensiveness. These words reflect Vietnamese biases but also shows how people feel about mental illness

Other issues relating to counselling in Vietnam include: